Let’s talk about your health goals and do some physical exams! This also allows for space to do any hands-on treatments that we simply can’t do online. 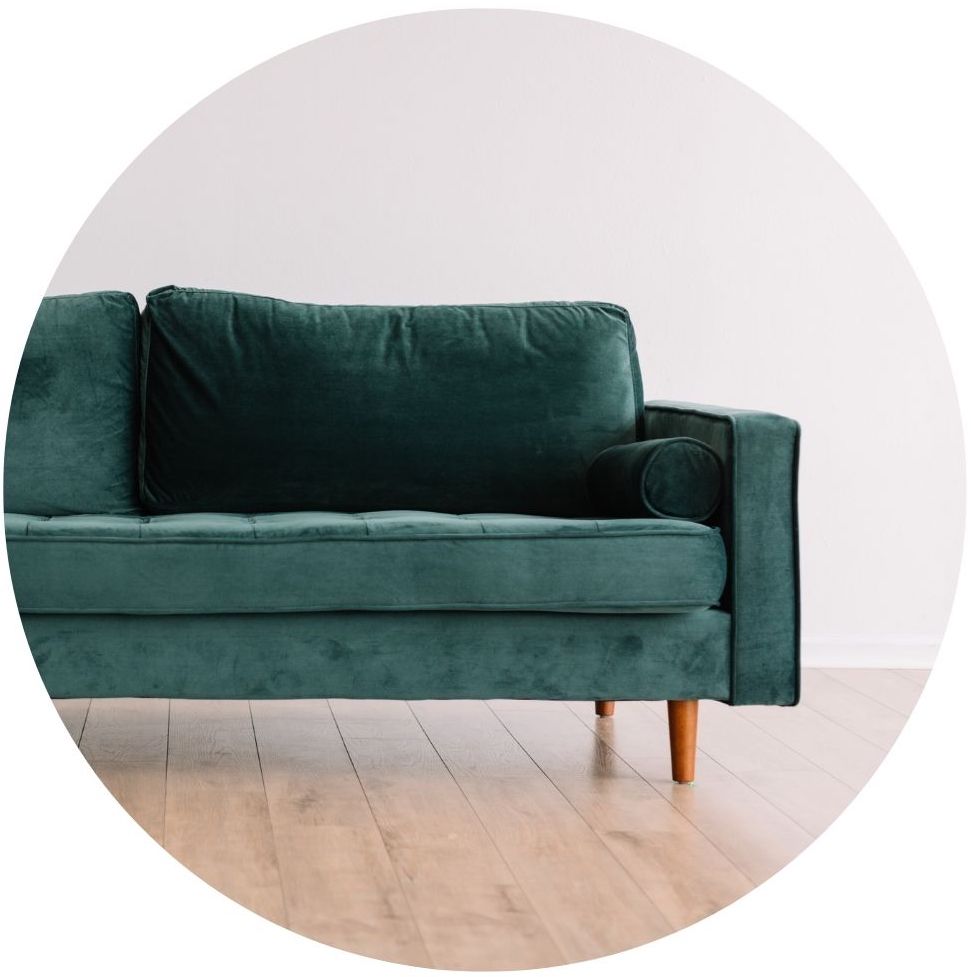 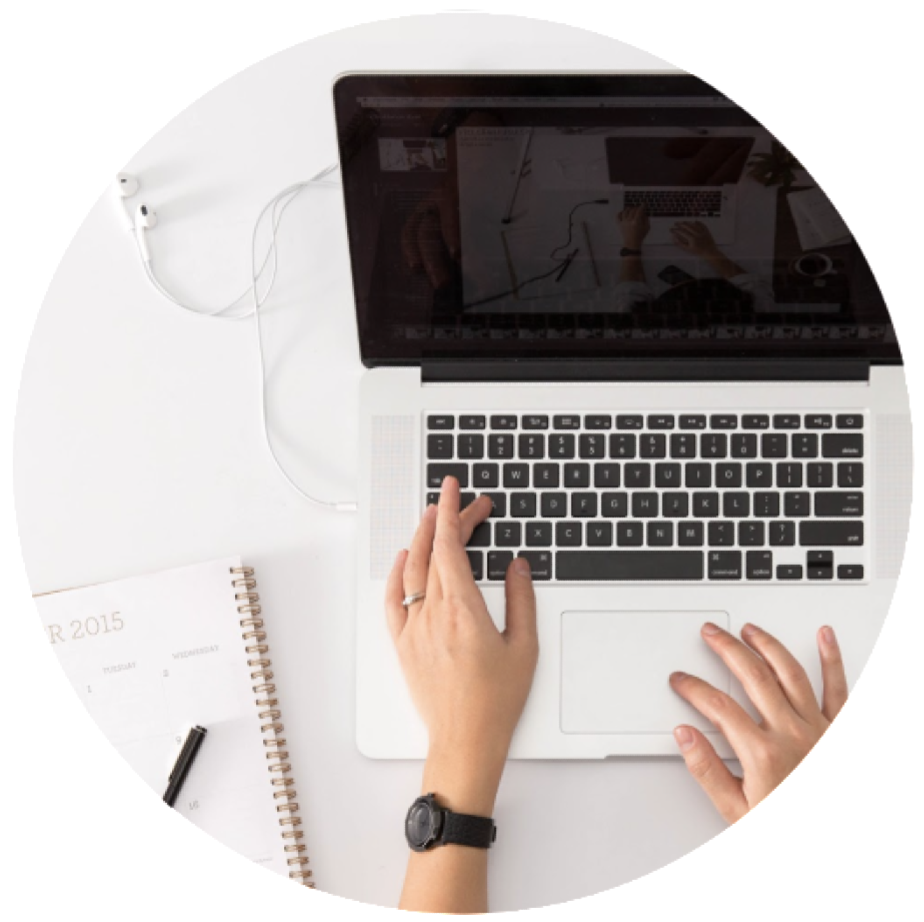 Whether you have a hectic schedule or have mobility issues, telemedicine provides just the flexibility you need. Only available for Ontario residents.

Let’s understand what is going on in your body on a deeper level. We can help you reach your health goals by optimizing your values. Because being within “normal range” is simply not good enough.

Our daily stresses and habits disturbs our qi. Acupuncture can rebalance and nourish our bodies so you can move through the day with ease.

Let’s reduce those unwanted wrinkles and eye bags, while toning your facial muscles. By promoting blood flow and collagen production, we can help you achieve more youthful and radiant skin.

In an attempt to remove the financial barrier to health, all services are available at full and reduced rates (except for cosmetic acupuncture). If this fee structure still prevents you from accessing naturopathic care, please let us know. No proof of income is required. Most insurance companies cover naturopathic visits. Learn more about what accessible naturopathic care means here.

Because everyone deserves a chance at health

ARE YOU READY TO TAKE CONTROL
OF YOUR OWN HEALTH?

We acknowledge the land we live, work, and play on is the traditional territory of many nations including the Mississaugas of the Credit, the Anishnabeg, the Chippewa, the Haudenosaunee, and the Wendat peoples and is now home to many diverse First Nations, Inuit and Métis peoples. Toronto is in the Dish With One Spoon Territory where a treaty between the Anishinaabe, Mississaugas, and Haudenosaunee that bound them to share and protect the land. We also acknowledge that Toronto is covered by Treaty 13 signed with the Mississaugas of the Credit, and the Williams Treaties signed with multiple Mississaugas and Chippewa bands. Subsequent Indigenous Nations and peoples, Europeans and all newcomers have been invited into this treaty in the spirit of peace, friendship and respect.

have you checked out our

Don’t miss out on our amazing handouts and guides – all completely free! Check them out here.

Not quite what you’re looking for? Make sure to subscribe so you can be the first to know when a new guide is released!